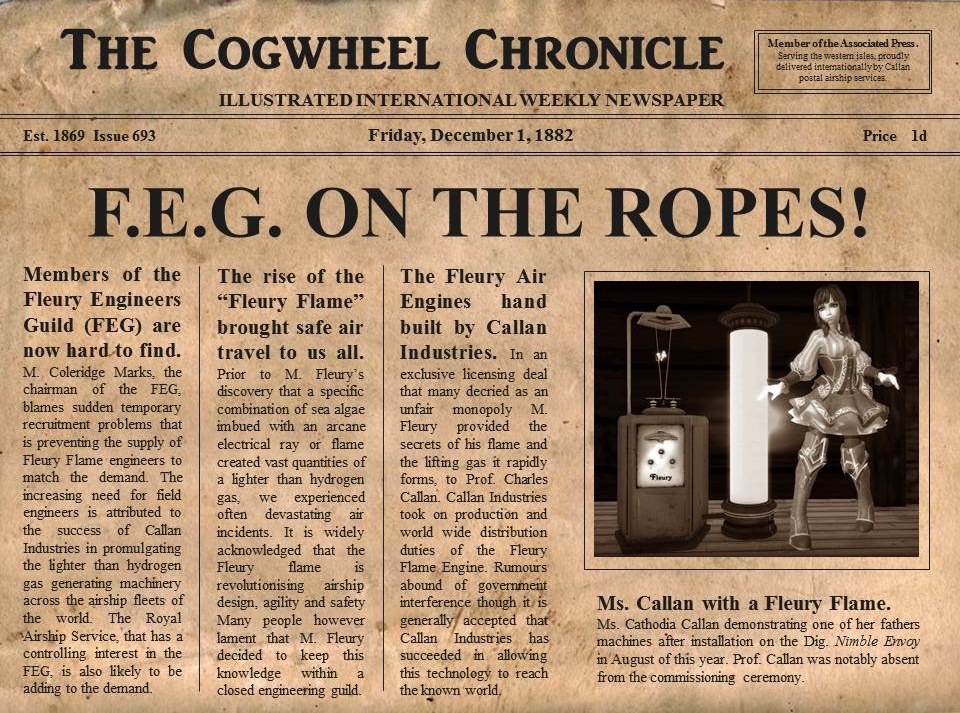 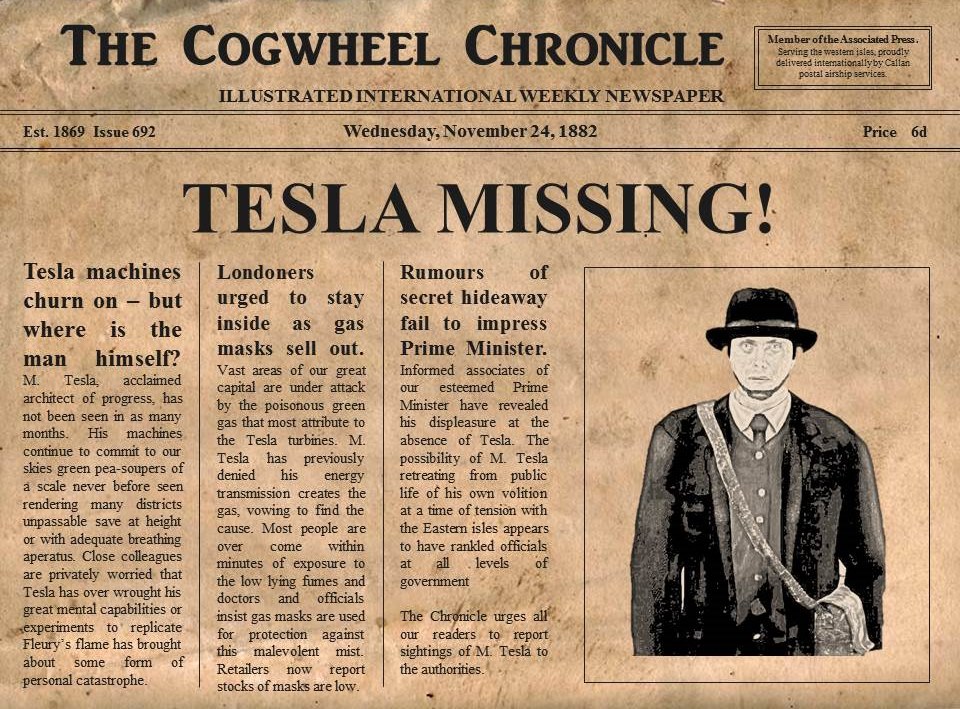 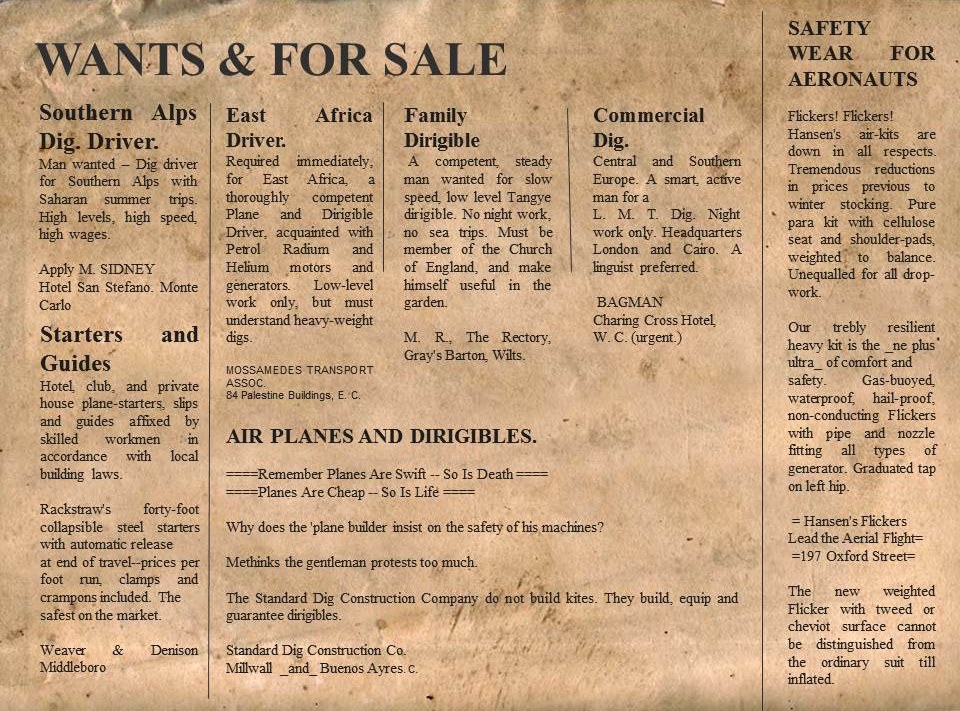 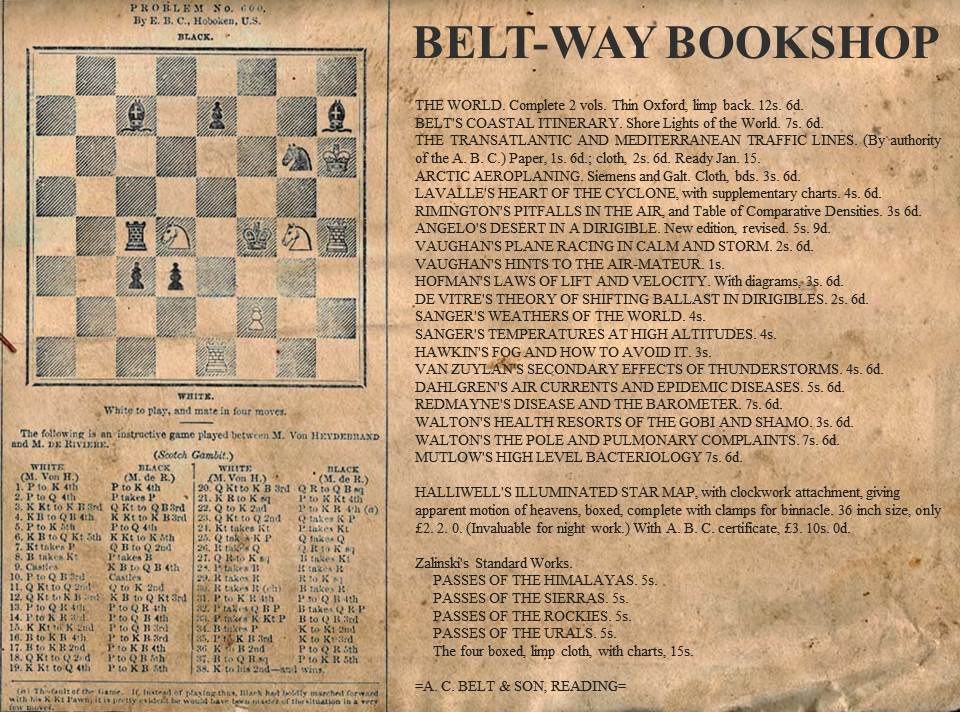 Well this blog trundled on quite nicely for 5 years or so then got bush-wacked by a server failure (total data loss – not backed up – I know, I know) about this time last year.

Last week the NSA exploits that the hacking group ‘ShadowBrokers’ stole and released into the wild, together with a payload of ransomware killed this blog again.

So resurrected for the second time in just over a year. Anything else happens, won’t bother to do it again. 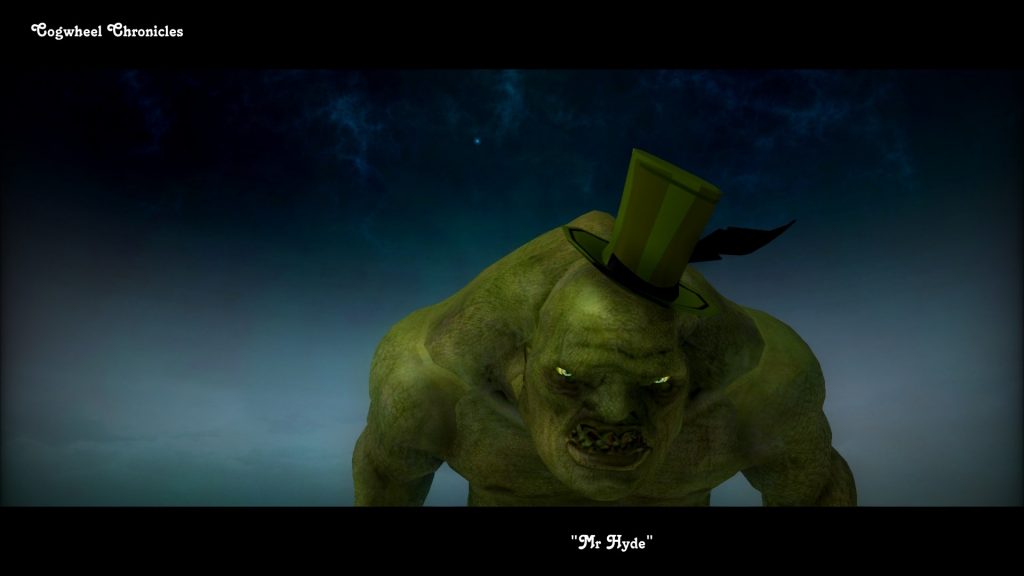 Does a top hat make a retro Victorian Hulk? Not sure if Mr Hyde is destined for evil or  good within the Cogwheel Chronicles universe … he’s looking a bit green maybe?

Whilst developing a volumetric fog shader for London 1882 a nice side effect emerged, the frosting on the Nautilus and the skull headland is applied by a shader rather than textures on the models. 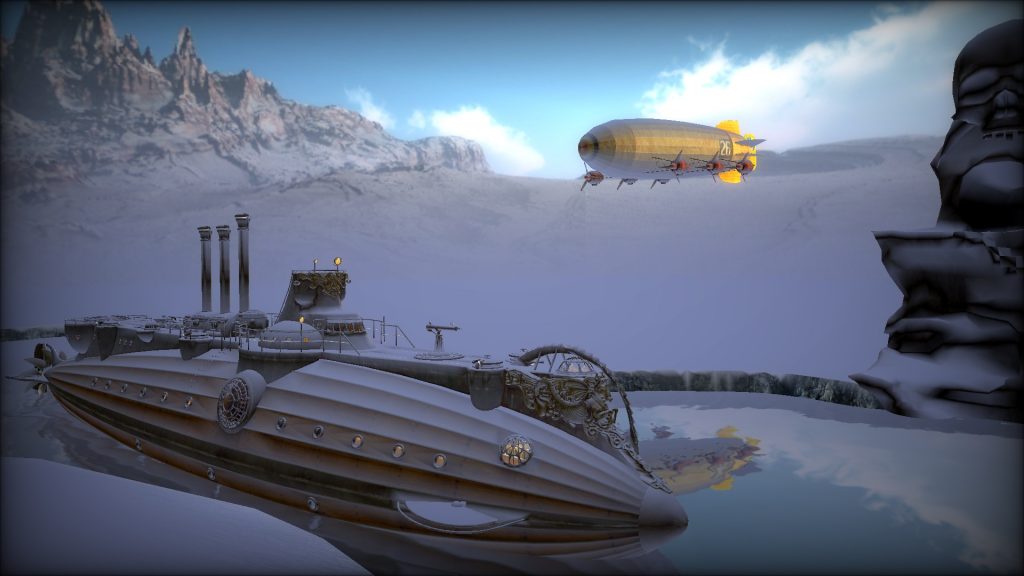 The HLSL (shaders) for Cogwheel Chronicles are coming along nicely. Not sure that all will be used in the final release, but it’s nice to have several to choose from to get the look and feel as good as an independent micro team can manage.

Below is the Ellenora airship with adaptive DOF (Depth Of Field) – notice the airship is in focus but the foreground and background are not. Not everyone likes this kind (or any kind) of DOF with games, so probably will be an optional feature. 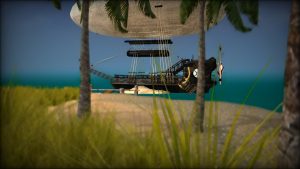 FXAA (Fast Approximate Anti-Aliasing) is one technique that smooths out rendered jagged edges (“jaggies”) within scenes rendered in games.

FXAA is now a pretty old technique in game development, many other anti-aliasing ‘improvements’ have been developed since Timothy Lottes (of NVIDIA) developed FXAA around 2009.

FXAA though is a really efficient technique (and that’s what we need within the game engine – to give pretty good visual improvements without material impact on FPS/performance).

So, kind of went back to first principles with the post processing shader effect and referenced Mr. Lottes papers from 5 or so years ago – FXAA by Timothy Lottes / NVIDIA.

Still more tweaking to do, but the first test results are encouraging -the first image below is without FXAA and second is with FXAA switched on –   ignore the vignette – also applied this when FXAA was off to make sure I remembered which setting was on at the time :). 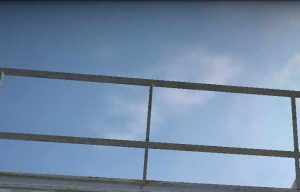 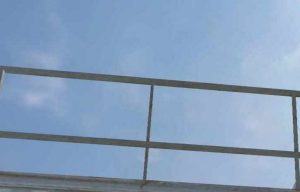 It’s a subtle change but quite clear (might be easier to see full size if you click on the images, but a zoomed in view below too) – look at the rails, the second image has a lot smoother rendering on the horizontal bars, still some jagged edges on the verticals, but have just started to tweak the tuning parameters, so hopefully they will improve too.

No noticeable FPS drops which is one of the main requirements (currently FXAA is merged with an existing shader pass). Everyone happy!